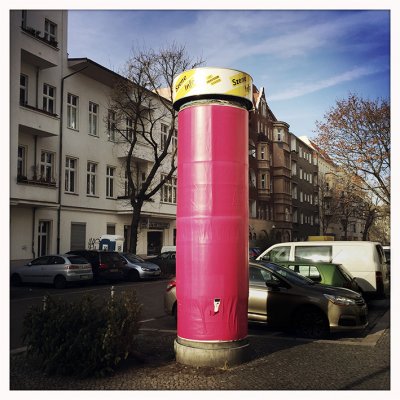 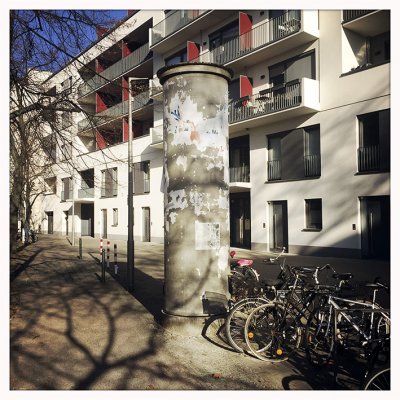 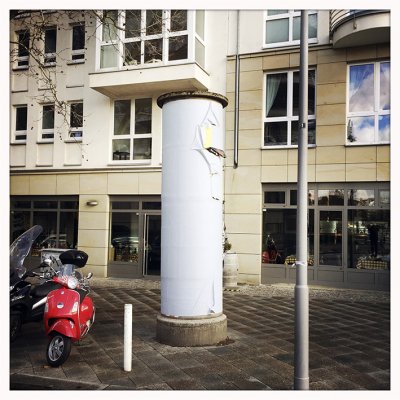 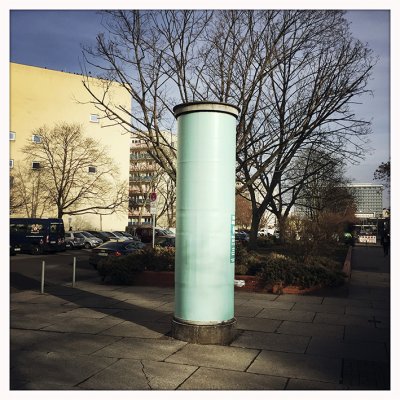 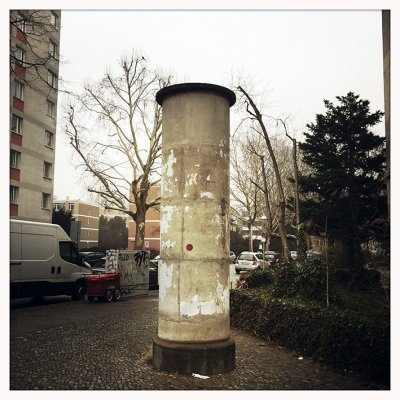 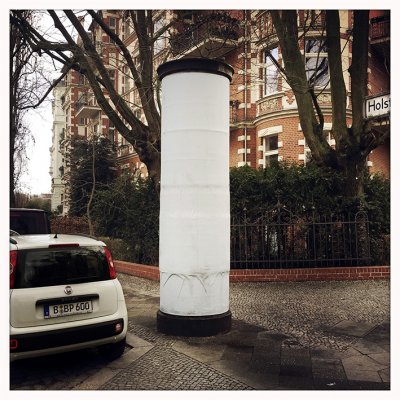 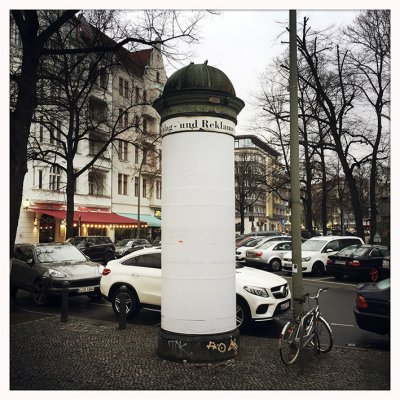 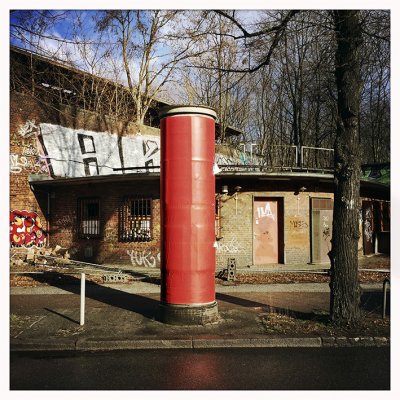 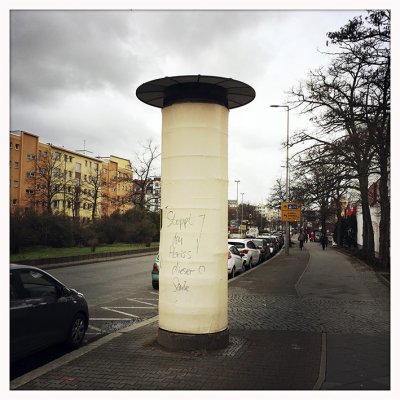 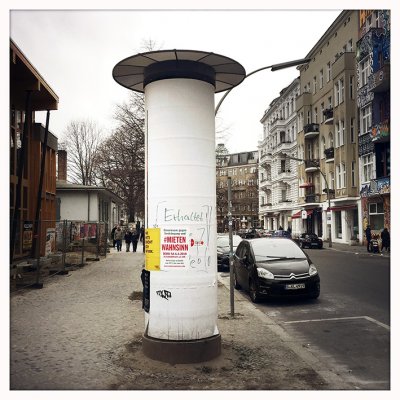 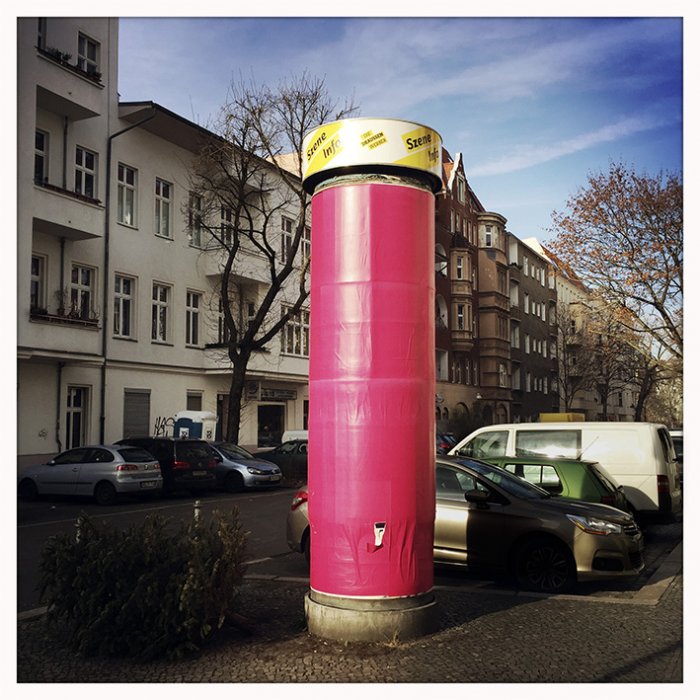 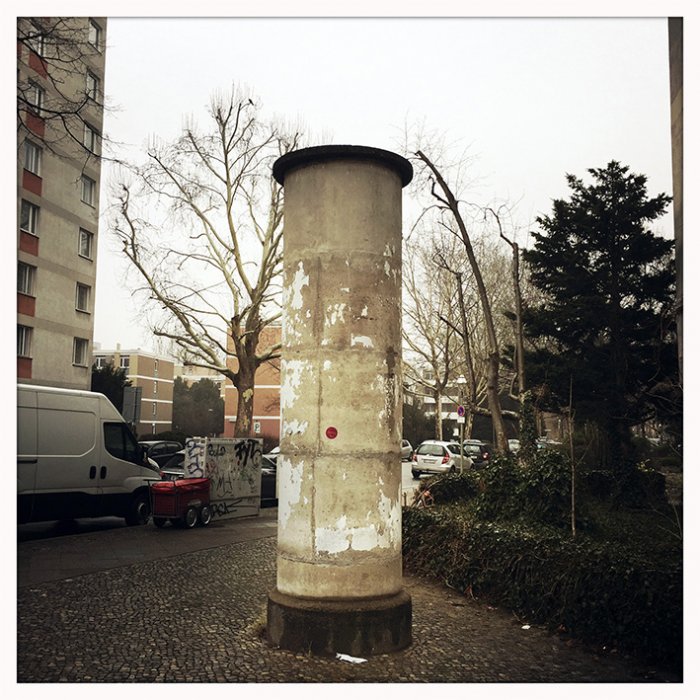 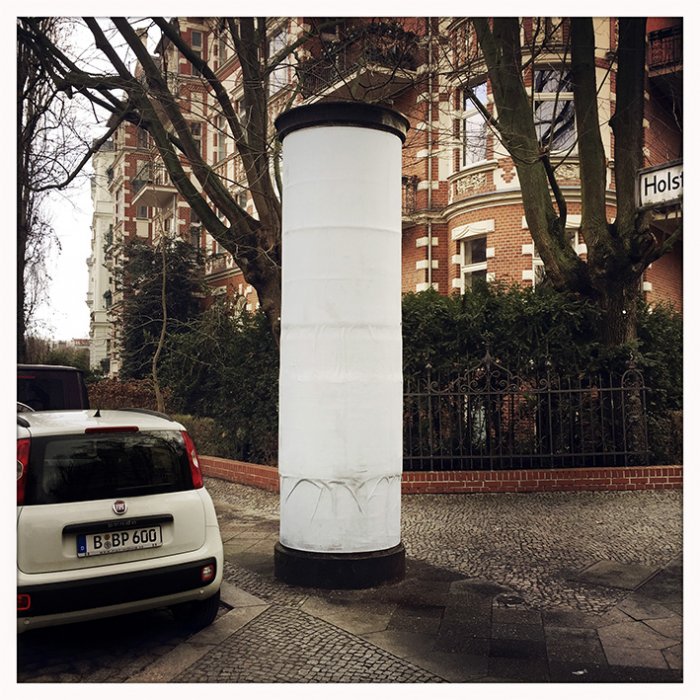 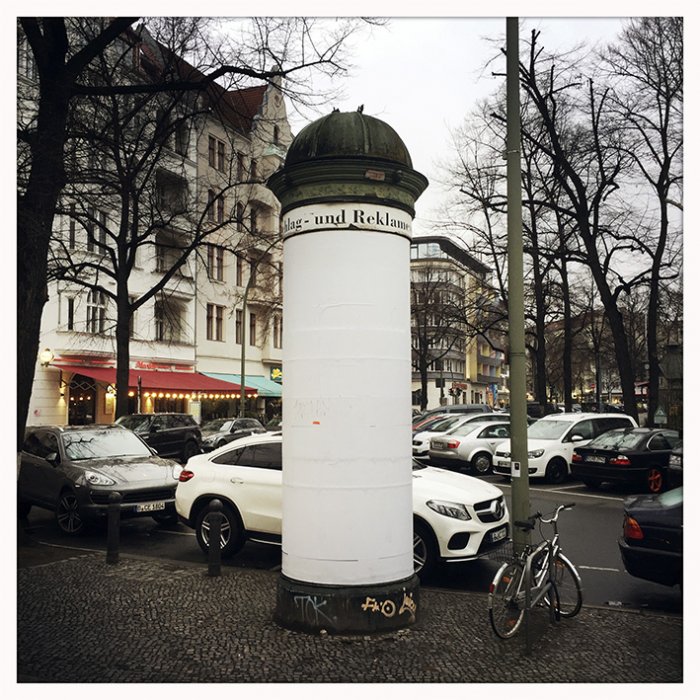 Berlin's traditional Litfaßsäulen, the city’s classic advertising columns, are about to disappear.

Despite the increasing protest of nostalgic residents, which see the Litfaßsäulen as a cultural heritage, the city has decided that the legendary columns are to be removed. It was in the German capital that the poster-plastered pillars were invented in 1854. They have their German name from their inventor,  publisher Ernst Litfaß, who was born in Berlin over 200 years ago.